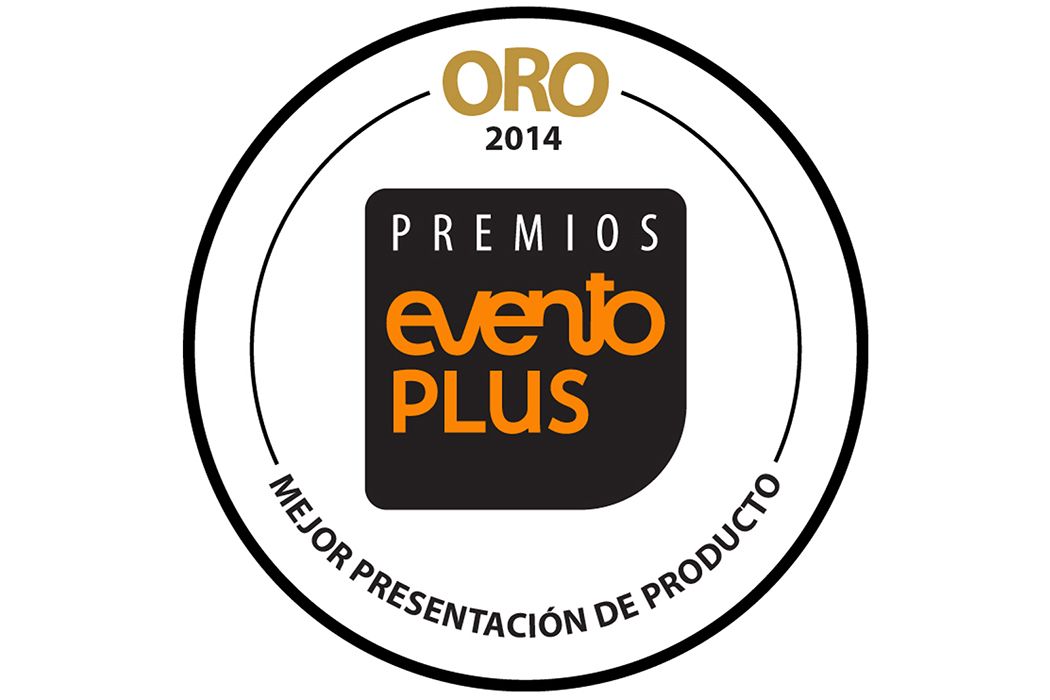 Eventoplus awarded The Concept Power (TCP) for its outstandng Mercedes-Benz Eurotraining in Valencia with a gold medal prize for the best product launch in 2014.

24 projects from Spain and Portugal were in contention for that high-level award. TCP came up with a new concept for Eurotraining: an event for more than 16,000 participants from its dealers and comercial network throughout Europe (Asia and Africa). With these awards, eventoplus brings oficial recognition to the best Project of the Iberian events and meeting industry.

At Events & Co we use Cookies to personalize the session and content for each user, as well as offer social functions and analyze the traffic of our page. The cookies social and analytical, serve to share information with our social networks, advertising and statistics, as described in our Cookies Policy, and are not necessary for the page works.